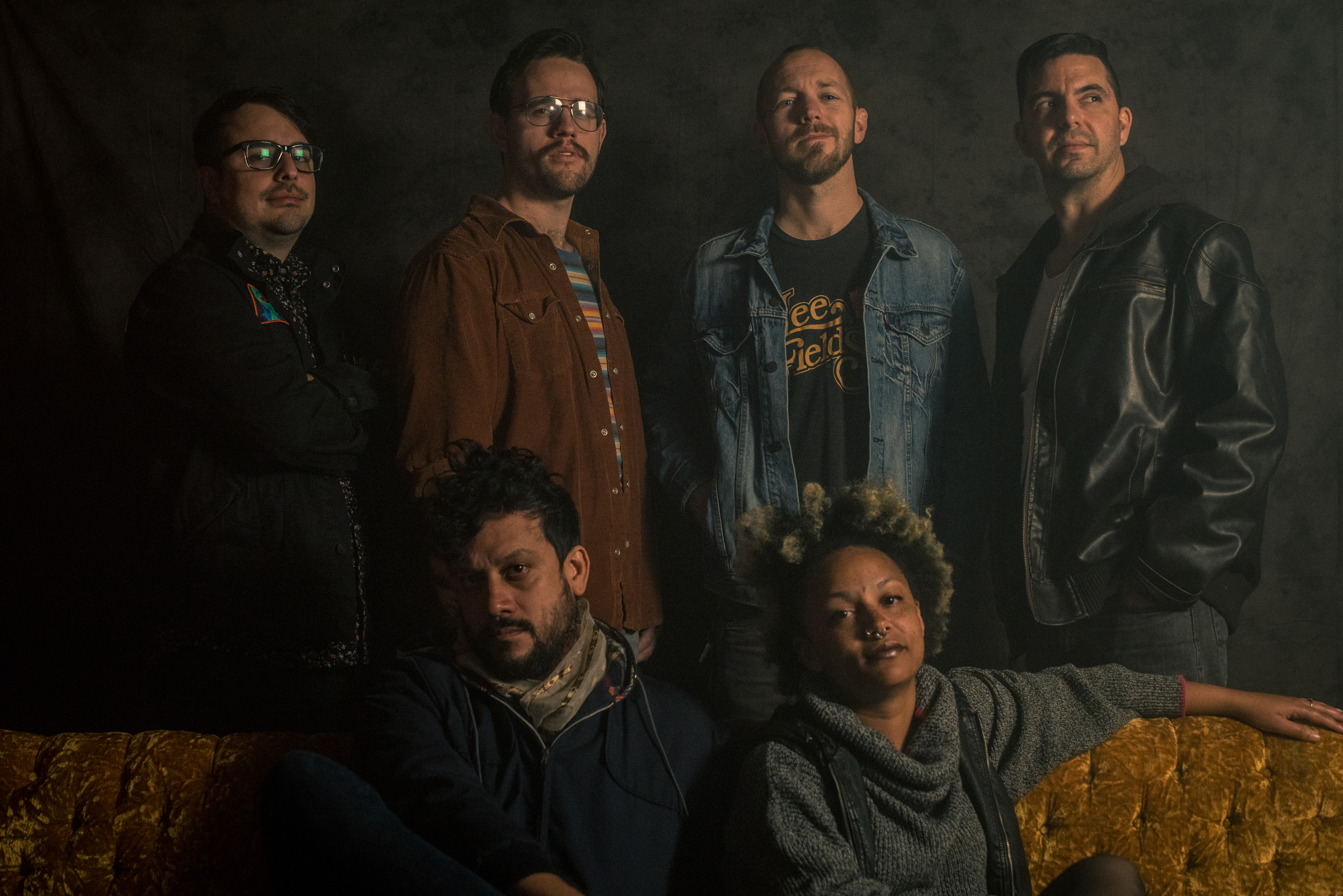 The Sh-Booms are a 6-piece Soul/Garage/Rock & Roll band from Orlando, FL that have been heralded as The Orlando Weekly’s “Best Soul Act” 4-years running — Led by charismatic and ultra-soulful front-woman, Brenda Radney — who has lent her vocal talents to albums from Justin Timberlake (20/20 Experience, Pt. 2 — while signed to his Tennman label) and…And You Will Know Us By The Trail of Dead (2009’s ‘The Century of Self’) and Bassist/Songwriter/Band Leader, Al Ruiz.

The Sh-Booms have a road-dogged over 400 dates since their inception supporting Lee Fields, The B-52’s, St. Paul & The Broken Bones, Jessica Hernandez and The Deltas, Gringo Star,  KRS-One, Jacuzzi Boys, Sebadoh, The Roots + more than 15 Festival Dates.

The Sh-Booms’ Debut LP will be released in the Summer of 2017 and is being recorded to tape by The Woolly Bushmen’s Simon Palombi and The Sh-Booms.