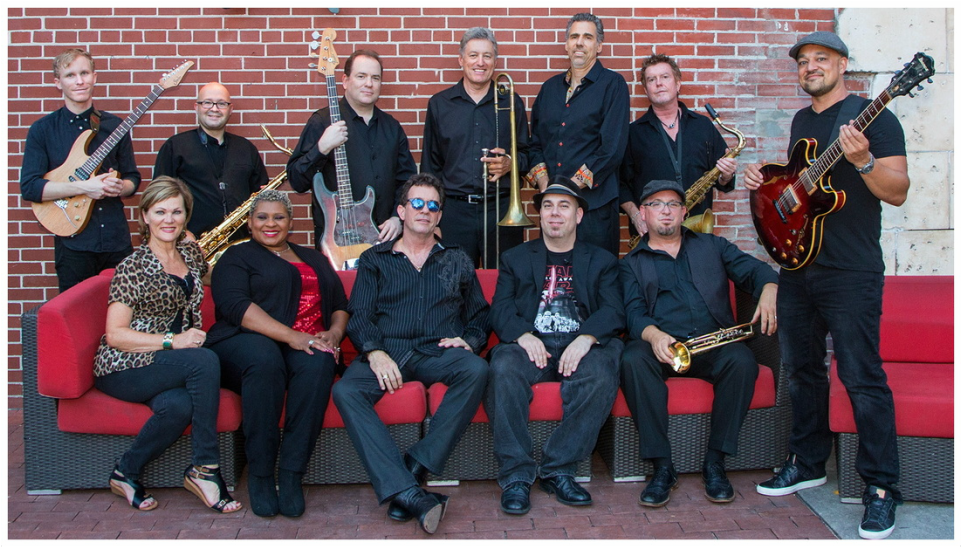 Show Biz Kids, a 12-piece Steely Dan tribute, came to life in 2014 and is based in the Tampa Bay Area. This group of internationally-recognized studio and touring veterans features meticulous, spot-on arrangements and world-class vocal and instrumental performances…all of which combine to bring Steely Dan’s hits to life with the vibrancy and immediacy of a front row experience in a major arena. Close your eyes and you’ll swear you are hearing the real thing!

Show Biz Kids is simply in a class by itself among tribute bands and is a “must see” for all Steely Dan fans.