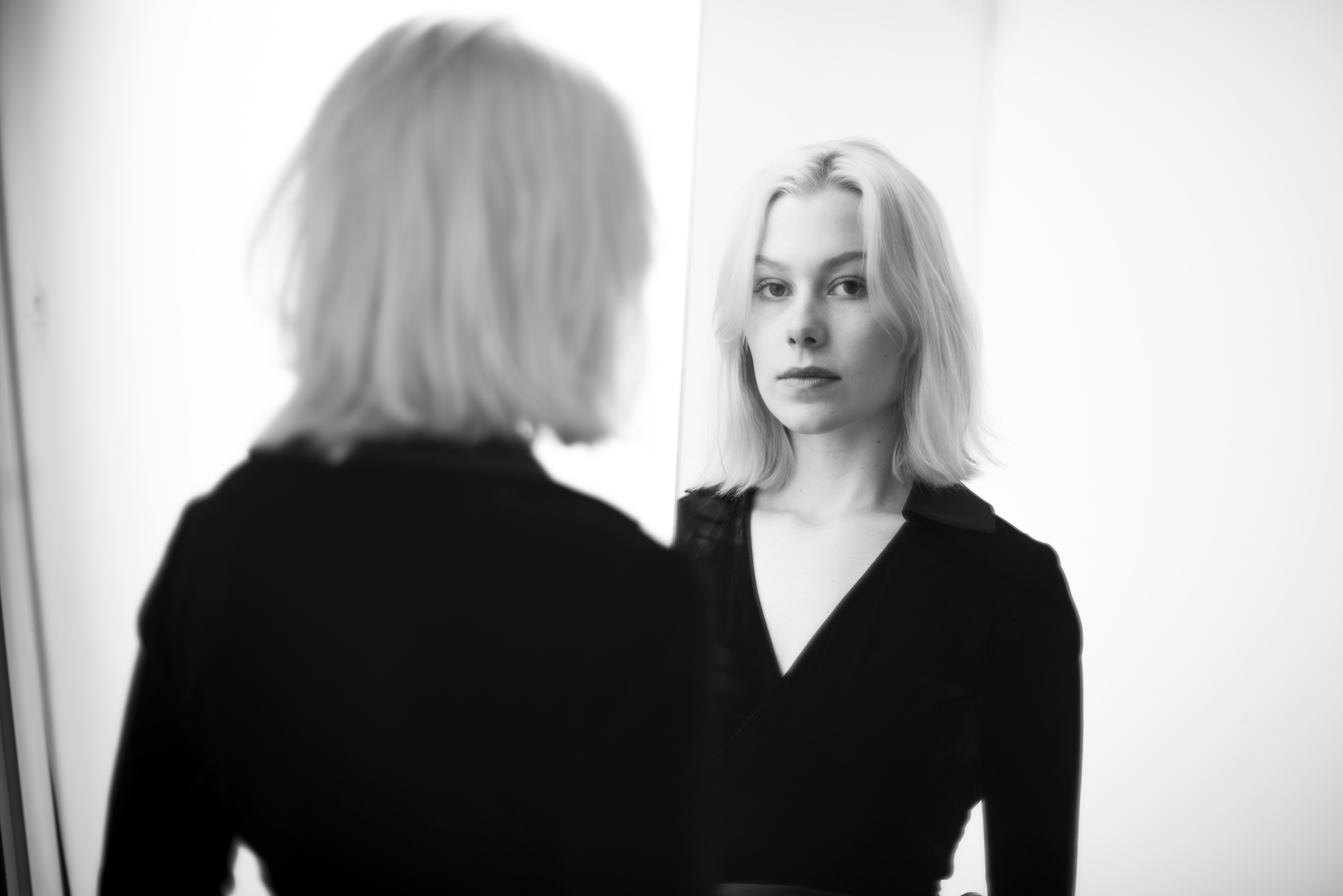 Los Angeles based singer songwriter Phoebe Bridgers has been described as Elliott Smith meets Gillian Welch. Her unique voice has been featured on ABC Family’s Switched At Birth, Sons of Anarchy and an IPhone commercial. Pasadena Weekly says, “Bridgers has made a name for herself in that scene in relatively short time thanks largely to the quicksilver beauty of her voice; sweetly vulnerable, it also has a tensile strength that beguiles listeners.”

Bridgers has played her own brand of alternative folk all over Los Angeles, including the Troubadour, the El Rey, the Roxy, Genghis Cohen, Hotel Café, The Coffee Gallery Backstage, the Claremont Folk Festival and the Grand Ole Echo.  According to LA-Underground, “Phoebe Bridgers’ “Waiting Room” was the heartbreaker tune of the year. It’s brilliant. She’s something special.” Music blog American Pancake says, “Phoebe’s tender performance mildly freaks you out and breaks your heart at the same time…utterly beautiful.”

Since graduating from the Los Angeles County High School for the Arts in 2013, Phoebe has performed and recorded both in Los Angeles and Nashville. She has collaborated with friends and mentors including Terra Naomi, Rob Waller, Noah Gunderson and Chad Gilbert. Her latest project is a 7” limited release of three songs, produced by Ryan Adams, released on April 28 and available on PaxAm.