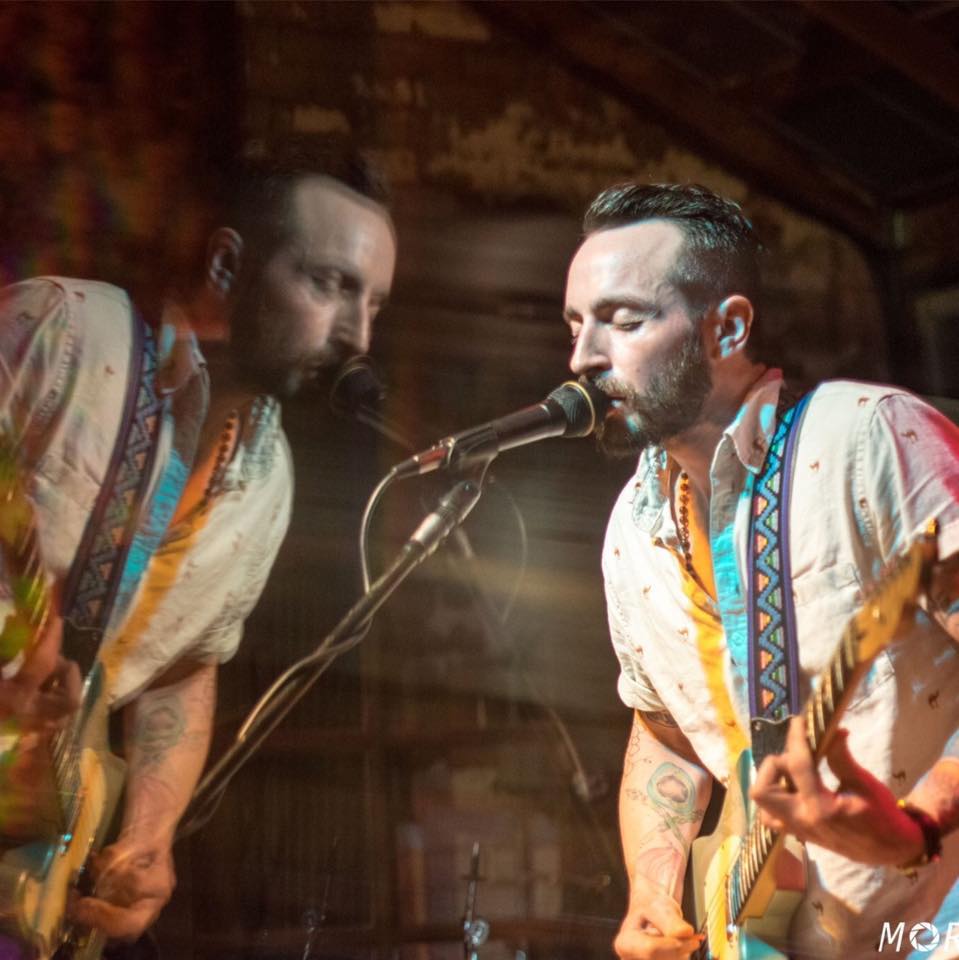 Pajamas was born in 2016 and is the electronic conception of St. Pete native, Shane Schuch. After the collapse of mouse fire back in 2011, Schuch took a hiatus from active performing to settle into a “normal” life after the whirlwinds of touring for most of 2010 in support of his second record, Big Emotion on Lujo Records. With no band, minimal friends and zero funds, Schuch spent many nights over many years tinkering with synthesizers instead of guitars and electronic drums apposed to acoustic drums. What was born was a mashup of New Wave sensibilities with Modern Pop overtones, studded with an Independent Heartbeat. If it weren’t for friends and family encouraging him to share with the public, Pajamas would probably still be in a dark room, drinking red wine, simmering in cannabis smoke, creating whatever it is he has created. The people he loves are his greatest motivator. That, and comfy clothes.