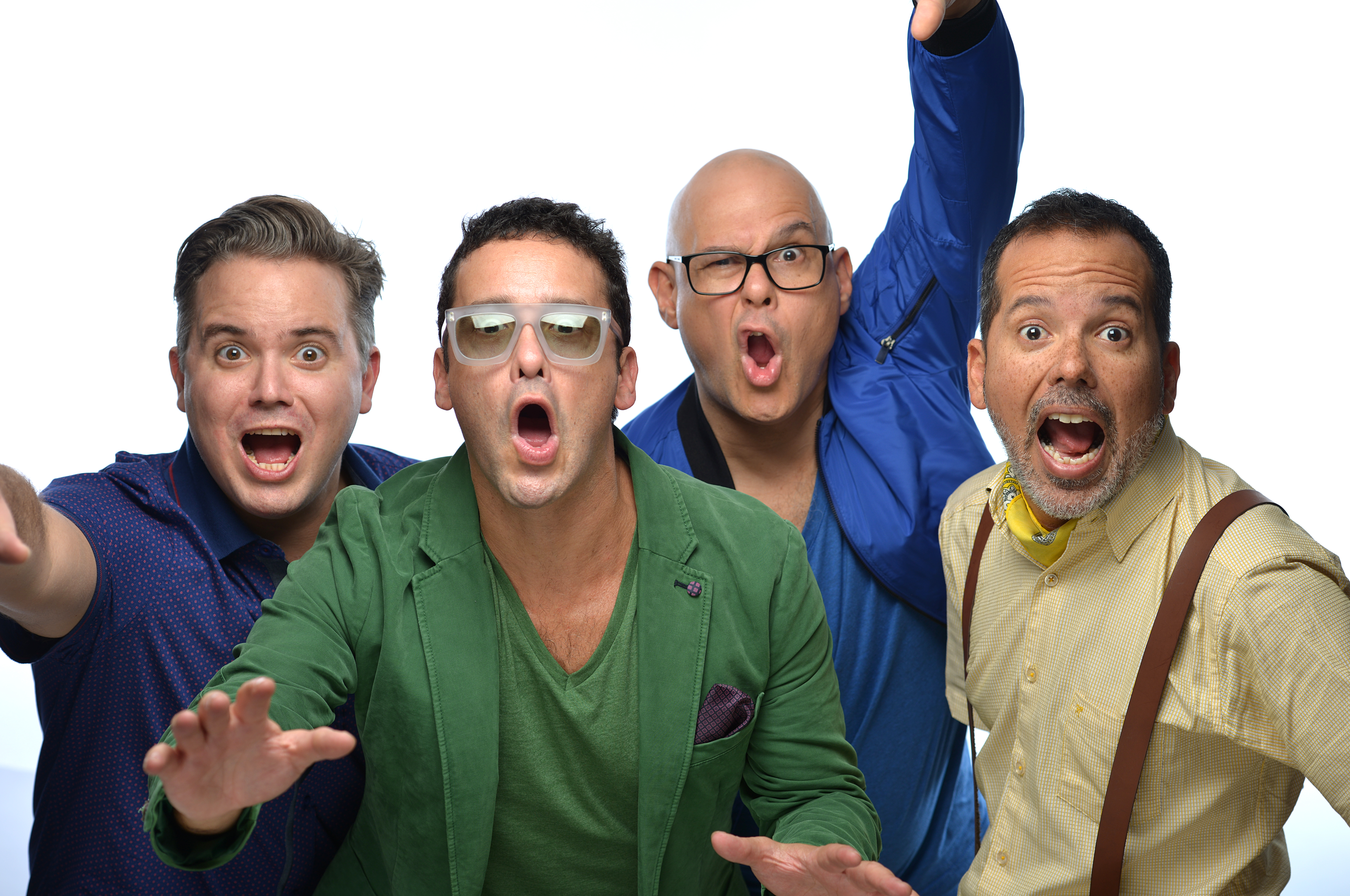 Since their first album in 1995, Los Amigos Invisibles have developed a sound based on the “gozadera” – an irresistible fusion of Latin rhythms with fiery funk and lounge music. The band got their first break when David Byrne (Talking Heads) discovered one of their albums by chance in a Manhattan record shop. He immediately called the band up in their native Venezuela and soon after, signed them to his label: Luaka Bop. Byrne opened doors for the band across the globe and Los Amigos Invisibles soon became an international touring machine.

Los Amigos Invisibles moved to New York City from their hometown of Caracas in 2001 and entrenched themselves in the local scene. With their electrifying live show, the group began building a considerable fan-base across the U.S. collaborating with artists such as Louie Vega (Masters At Work), Dimitri From Paris, Natalia Lafourcade, Cachorro López and Jorge Gonzalez, among others. Los Amigos Invisibles were able to establish themselves in the international dance music scene and expand their sound, while raking in Grammy nominations year after year and performing all over the globe as well as on television shows like The Jimmy Kimmel Show.
In the last few years, they have established their own record label – Gozadera Records – and have tightened their hooks and focused their songs, recording their most accessible work yet.

Following their Grammy win, 2010 saw festival appearances and shows throughout the United States, Latin America, Europe, Australia and New Zealand. In 2011, the band released Not So Commercial, an EP of outtakes from the Commercial album. This album was a nominee for the Grammy Award for Best Latin Pop, Rock or Urban Album in 2012.
In April 2013, Repeat After Me was released. This album received a Grammy nomination in the category of “Best Latin Alternative Album” and a Latin Grammy in the category of “Best Alternative Album”, “Song of the year” and “Best Cover”.

In 2014, the band is releasing a greatest hits compilation recorded live in Mexico City with acoustic versions of some of their most famous songs with featurings from some of the patins scene´s finest.