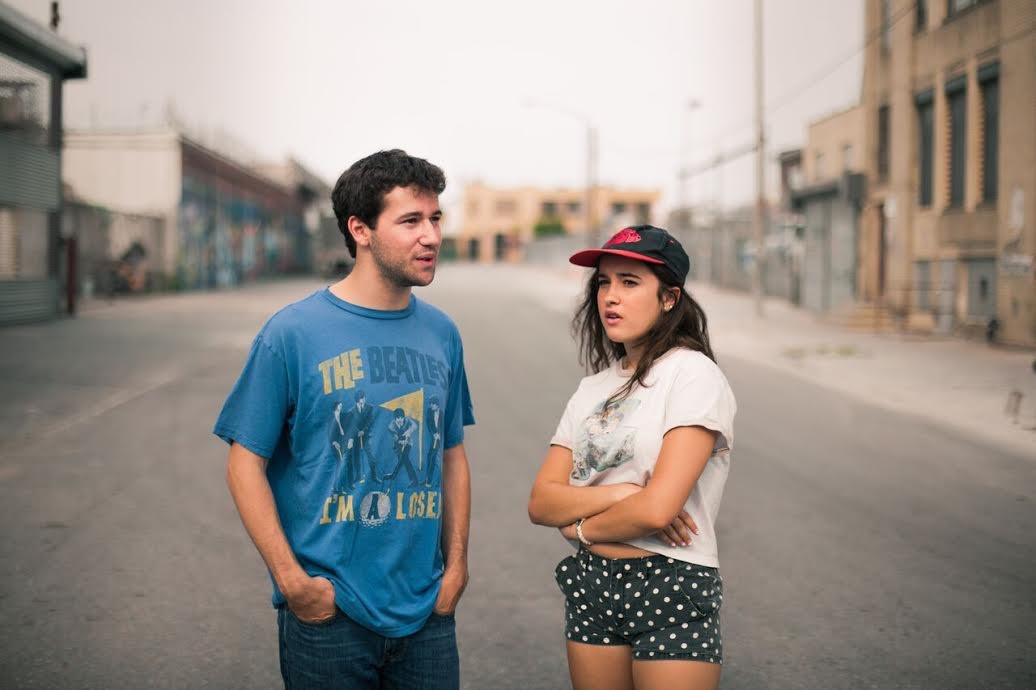 After years of consuming Stevie Wonder, Janis Joplin, and Eggo waffles, Lawrence delivers Breakfast, their twelve-song debut LP. Led by siblings Clyde Lawrence, 22, and Gracie Lawrence, 18, the New York-based soul-pop group blends old-school and new-school vibes to create a set of songs that sound as good on the record as they do at their high-energy live shows.

Clyde and Gracie have been writing and playing music together since their early childhood, performing regularly at small cafés and clubs around lower Manhattan, and of course, in their living room at their grandparents’ request. During Clyde’s time at Brown University in Providence, Rhode Island, they met the crew of talented musicians that would ultimately form the full-time Lawrence lineup, an eight-piece keyboard-driven powerhouse with a dynamic horn section to support the siblings’ explosive vocal arrangements. It was with this group that they began to garner a passionate following at countless venues and colleges across the Northeast.

With Breakfast, Lawrence doesn’t shy away from the oft-maligned idea of “pop” music, but instead is on a mission to write the music they wish “pop” sounded like. They draw from the past and present, combining their love of The Beatles, Randy Newman, and Etta James with Beyonce, Ben Folds, and Amy Winehouse.

In addition to working with Lawrence, Clyde has composed songs and score for films such as Miss Congeniality (2000), Music and Lyrics (2007), The Rewrite (2015), and Hard Sell (2016). At age six, Clyde was admitted as the youngest member to the Songwriters Guild of America for his work on Miss Congeniality (2000). Gracie is also an accomplished actress who has performed on Broadway in Neil Simon’s Brighton Beach Memoirs, films such as Did You Hear About The Morgans (2009) and The Sitter (2011), and TV shows such as The Good Wife (2012) and The Americans (2014).