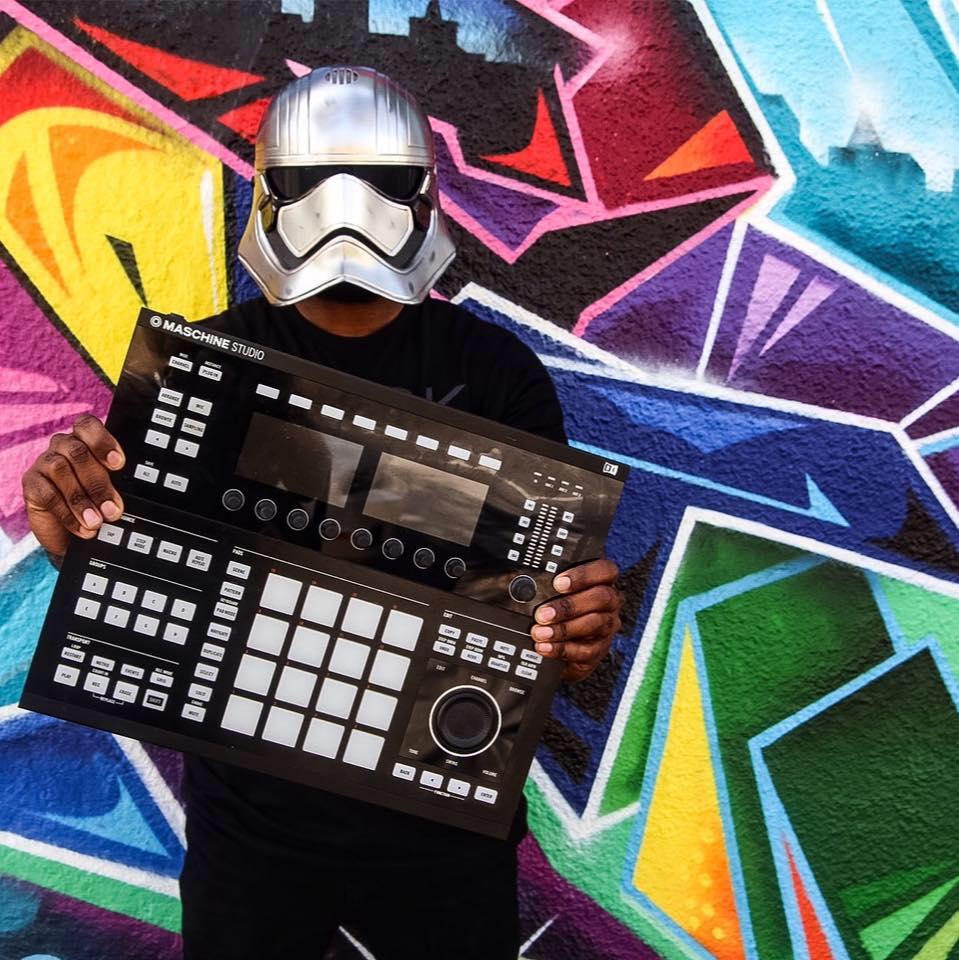 There is a difference between what makes a legend, and an over night success story. Legends are not only creative and multi-talented, but also authentic and innovative. Emcee/Producer, Jinx, is chasing that legendary status. Miami born, and Tampa native, Jinx has had a variety of cultural influences. Jinx recalls growing up in a household filled with the sounds of Buju Banton, Sade, Michael Jackson, Al Green and others. He started to develop his own personal taste for music during the end of what most consider the “Golden Era” of Hip-Hop. Artist such as The Pharcyde, A Tribe Called Quest, and Wu-Tang Clan started to invade his walkman during his walks to the school bus stop. Although Boom-Bap is in his blood, Jinx’s range of influences stretch further than the typical back-packer rap. In an interview, Jinx said, “Most people are surprised when they see my old cd book with all the Pen & Pexel No-Limit cd covers”.

Even though Jinx has been involved in music the majority of his life, he didn’t start to pursue his passion for creating Hip-Hop music until after high school. After joining a few different groups, including the critically acclaimed super group the EST.ablishmint, he decided in 2005 to be a solo artist. Since then, he has enjoyed a great deal of success within the Tampa Music community, which is seen by the industry as a market with rapid growth and potential.

Jinx now lives by the FreeYourRhyme mentality, which is also the name of his production company. “We have to start thinking outside the box, and keep pushing our art to the limit”. His lyrics touch on political and social topics, as well as real life experiences that most people face daily. In a time when a lot of artist stray far from reality, Jinx’s music presents a great contrast to the typical content in the hip-hop genre. But dont let the soap box fool you! With songs like “U’ and “Heatwave”, Jinx likes to party too!

Jinx has had many memorable moments including; radio play, and rocking at some of FL’s hottest venues. Jinx has released several projects, including two albums; New Growth (2011) & The Gem In I (2013). Outside of his own projects, his biggest production contribution to date has been for female emcee Dynasty. “Femcee” gained major attention and rotation from legendary producer DJ Premier. Jinx was also able to land production credits on Dynasty songs with features from Talib Kweli and Skyzoo.

In 2011, Jinx connected with Gwan Massive, a collective of musicians, artists, singers, emcees, and djs. This collaboration has led to several opportunities, introduced a new element to Jinx’s art, including live instrumentation.

Most would say Jinx’s strongest characteristic, is the ability to fuse what rap purist would call “real hip-hop”, and mainstream radio friendly hits. So whether playing his music in your mp3 player, being captivated by his powerful stage performance, or enjoying his collaboration with other artist, Jinx is definitely an artist you will continuously enjoy!`