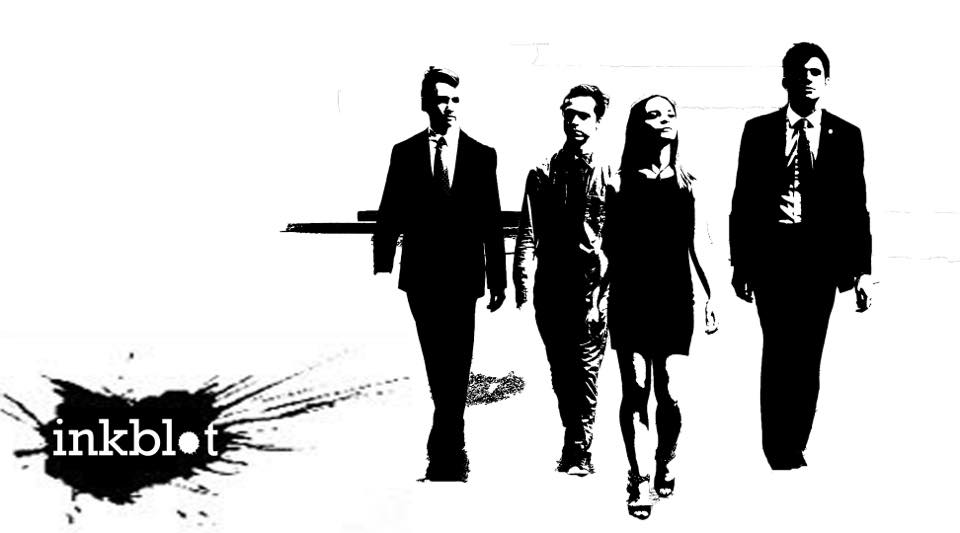 Inkblot is an indie/alternative band based out of Tampa, Florida. Created through the band formation program at Jim Chambers Music Box, Inkblot began performing around Tampa in April 2016. In the past year they have played at venues such as the Orpheum, Skipper’s Smokehouse, New World Brewery, and Crowbar. In keeping with the ink aesthetic, all of their original songs are named after colors, such as “Bleu” and “Jade.” As a band they have written five original songs and will be releasing them as an EP in April 2017.