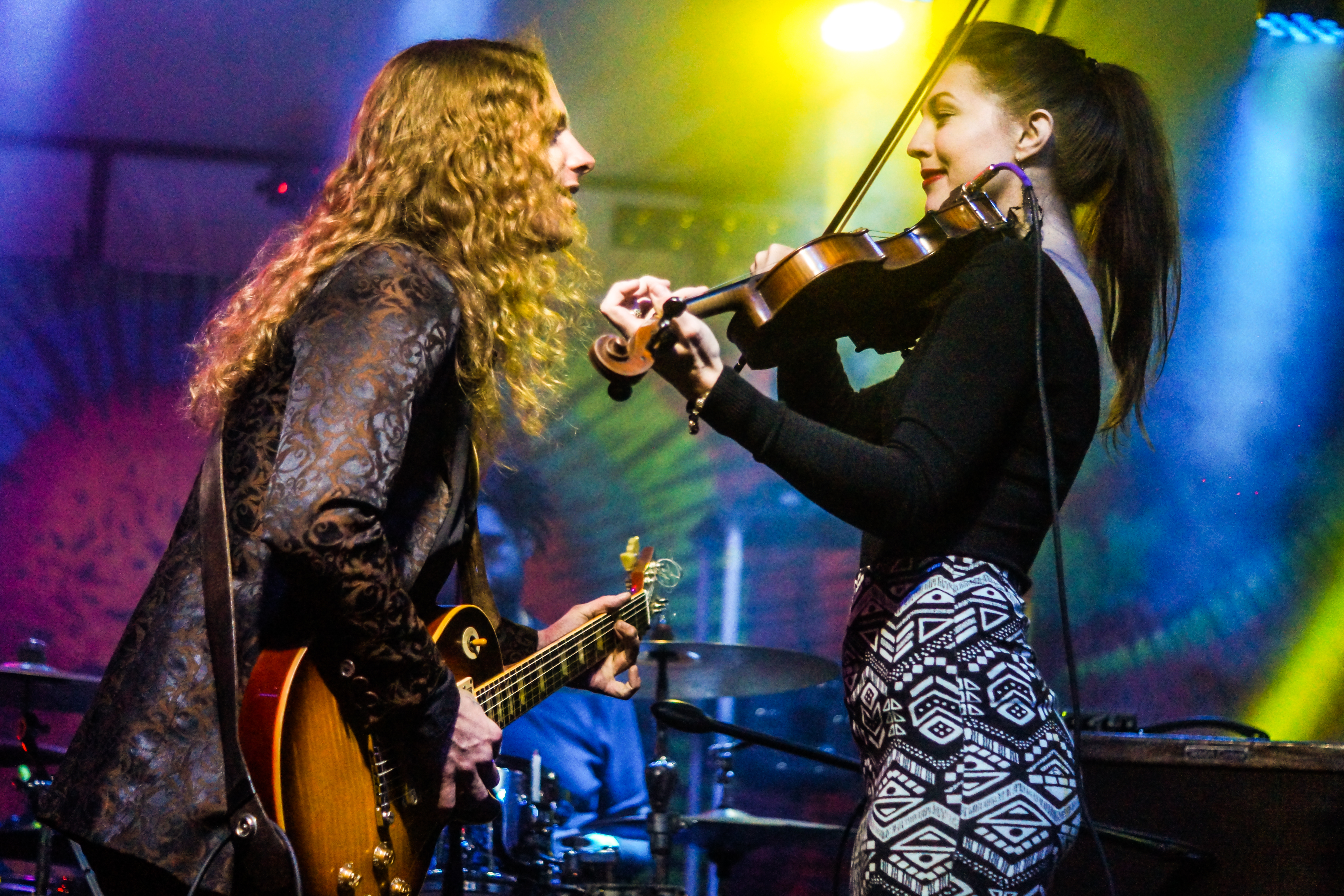 Structured largely from improvisational influences, the band found their unique sound by allowing each member to artistically express their individual style(s). “Everyone said you couldn’t combine quirky classical stylings with funky drums and fiddles and still end up with an audience friendly genre”, says lead guitar and vocalist Tony Tyler, “…but it’s that unexpected combination that makes people quickly take notice and groove along with Come Back Alice.”

Founded towards the end of 2011, the CBA train is quickly picking up steam. With a passion for live performance, the band comes equipped with a full production of lights, sound, and a promise to never play the same show twice!

Come Back Alice is hitting the nation with a second full length album to be recorded in 2016 and released in Spring of 2017, a website at www.comebackalice.com, and major interest from some of the music industry’s heavy hitters, these guys and gal from St. Petersburg, Florida are breaking new ground…and really shaking things up!