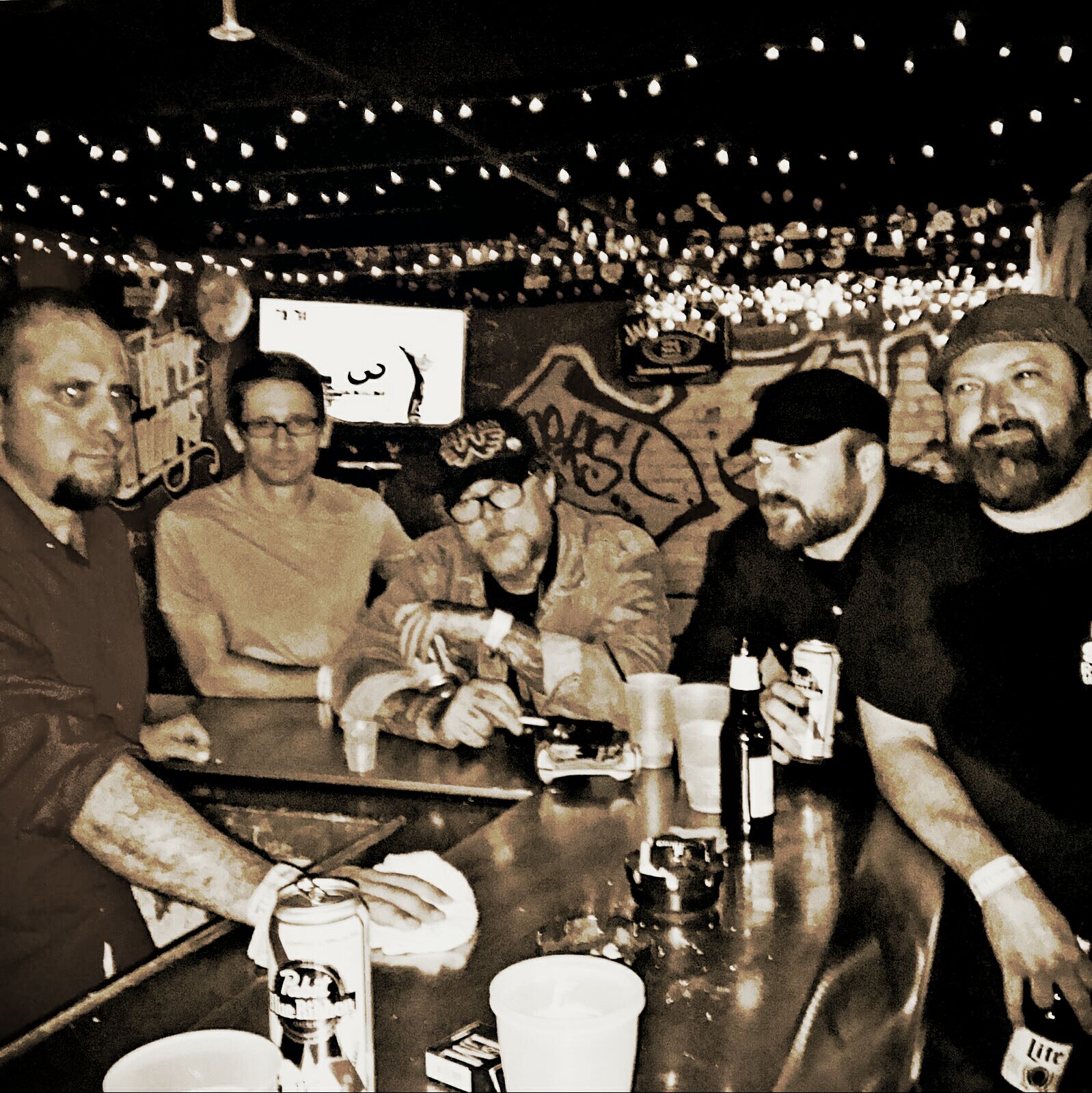 It’s a great time to be a punk rocker who grew confident enough to trade the noise in for nuance, and pick up an acoustic guitar. The scene is littered with ‘em. Jack Sprouse was never punk. He’s been a goth, a new waver, a metalhead — and a lifelong country-music fan who, as the son of fruit-picking parents who worked the orchards between cosmopolitan Tampa Bay and Orlando’s plastic tourist mecca, has come full circle to reinterpret the music he grew up on.

After decades in the world-famous Tampa metal scene, Sprouse unplugged to get back to his roots, and began playing classic country covers as a solo act in bars from Lakeland to Ybor City. Studying the tunes he’d loved since childhood, he began to pen songs that echoed those simple, timeless themes — whiskey, family and heartbreak — and set about putting together Band of Sorrows, a group that would lend a dynamic new voice to the country-and-western pantheon.

Backyard acoustic jams turned into rehearsal sessions as bassist Sean Pomeroy and mandolin player Anson Mitchell (both former members of Sprouse’s swampy, stomping southern metal outfit Black Tides Roll) helped flesh things out. Eventually, veteran indie-rock drummer Adam Revak and guitar pedal steel/Hammond organ player Rob Osenton came aboard to create a sound that evinces alt-country edginess without sacrificing tradition. Band of Sorrows is both a celebration of the past and an expression of its members’ passions, an outfit that pays tribute to the timeless voices that define country music through its own unique, rollicking and rocking personality.