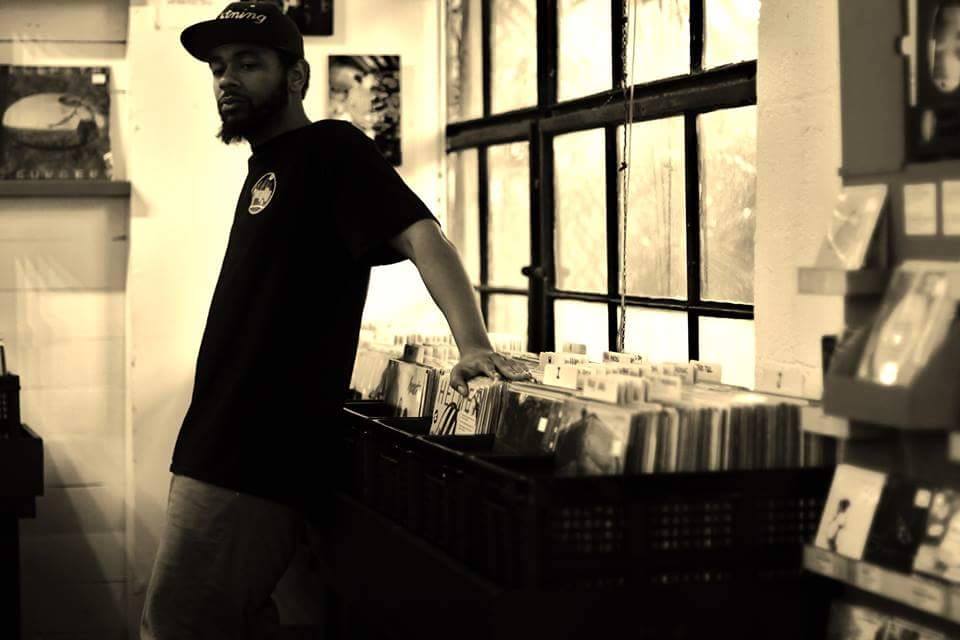 Mike Mass is an MC and hip-hop producer born in The Bronx, NY who has made Tampa his newly adopted home and its hip-hop scene his personal project. After opening for several major acts such as Mobb Deep, Joe Budden, Sage Francis and KRS-One, Mike Mass shifted his attention toward throwing events where the local artist was the spotlight. Since, he and his team have created the love music show Wine&Rhyme in Downtown Tampa, 9 editions of the competitive South Florida Producer Showcase event, a recurring monthly art show in Channelside called IRIS, and an annual charity basketball game. This year he’ll be performing at the Gasparilla Music Festival as well as the Tampa Pro international skateboarding competition alongside headliner Yelawolf. His new album “Like Kings” is produced entirely by Beyobe and features a traditional hip-hop sound fused with versatile tempos and unique instrumentation. As far as beats, Mike Mass has produced for BET Cypher standout Joyner Lucas as well as Tampa’s own international success Dynasty. Expect a high energy performance with meaningful content and flawless delivery.