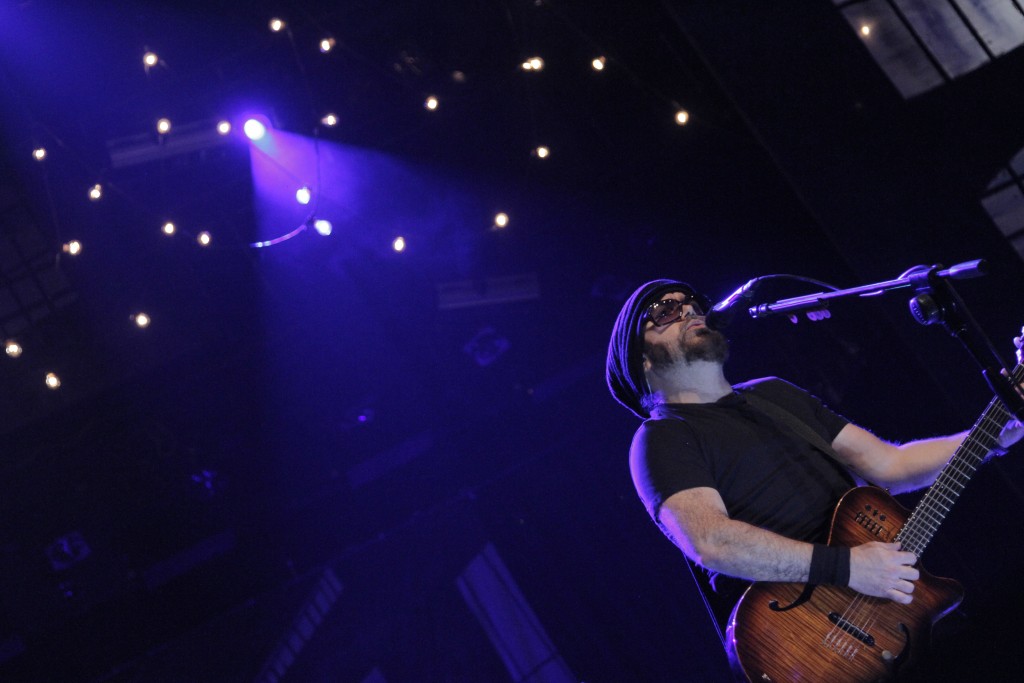 Cuban singer-songwriter Carlos Varela is well-known throughout the Latin world, where he is celebrated for his songs that have been likened to the “essence of a generation.” American audiences, on the other hand, are just being introduced to the wellspring of powerful allegorical alchemy and undeniable emotional truth delivered by Varela.

Uplifting and defiant, at times soothing and at others explosive, Varela is courageously outspoken in the manner of a true revolutionary, albeit one who now finds himself in the curious position of sometimes being critical of the ongoing (54 years now!) revolution in his own country.

The concerts inspired Canadian film director Ron Chapman to make ‘The Poet of Havana” a documentary narrated by Benicio del Toro about Varela that won many awards in renown film festivals around the world and is now been aired at HBO Latino in the US.

Last year Varela received an Honorary Degree in Law from Queen’s University in Kingston Ontario in recognition of his musical talent and the importance of his voice inside and outside Cuba.