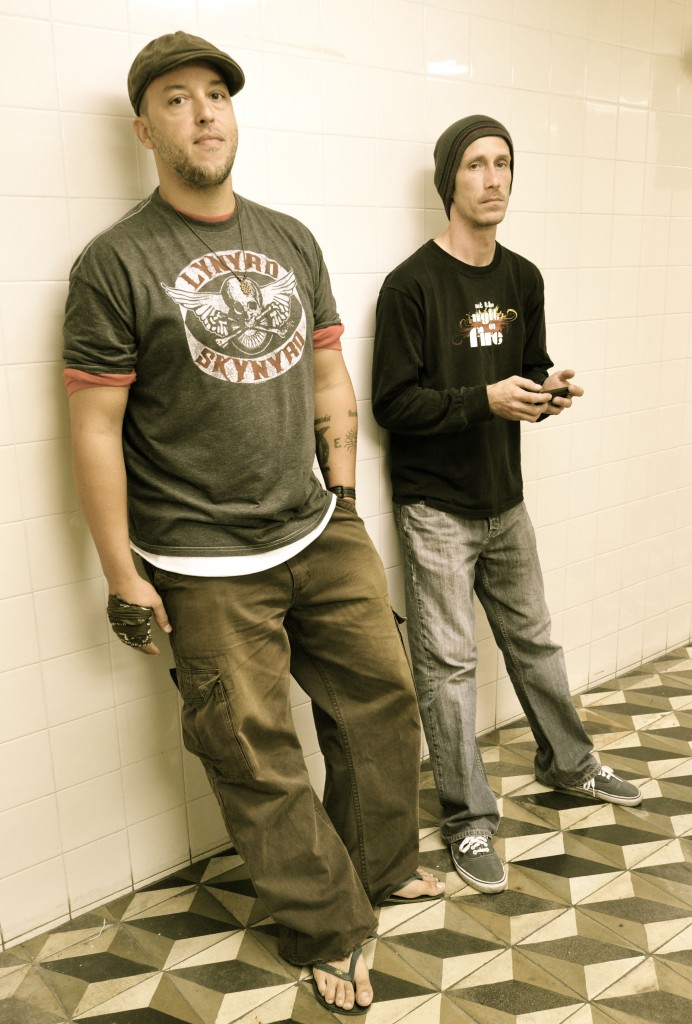 “Most Innovative Artist of The Year” – Creative Loafing, 2008

ACHO BROTHER’s debut, released in 2002 entitled ‘A Beneficio de Marvin Santiago’, became an attempt to help out puertorican salsa singer Marvin Santiago as he was fighting diabetes and was in need of an organ transplant.

ACHO BROTHER moved to the Tampa Bay Area in 2003 and in 2004 began recording their second CD ‘MONKISH’, a more subtle and introverted record that deviated from the original, more straight-ahead formula of the first. Dallas’ Unsigned The Magazine called it”..one of the best albums of the year…”. ACHO BROTHER subsequently shares the stage with Matador recording artist Jennifer O’connor and reggae icon Maxi Priest.

MetroMix Magazine describes ACHO BROTHER’s last endeavour ‘Hanbleceya’ with these words”…you will never hear anything like it. Ever.”

Acho Brother is Hector Mayoral Guitar and Vocals and Zak Byrd on Drums.