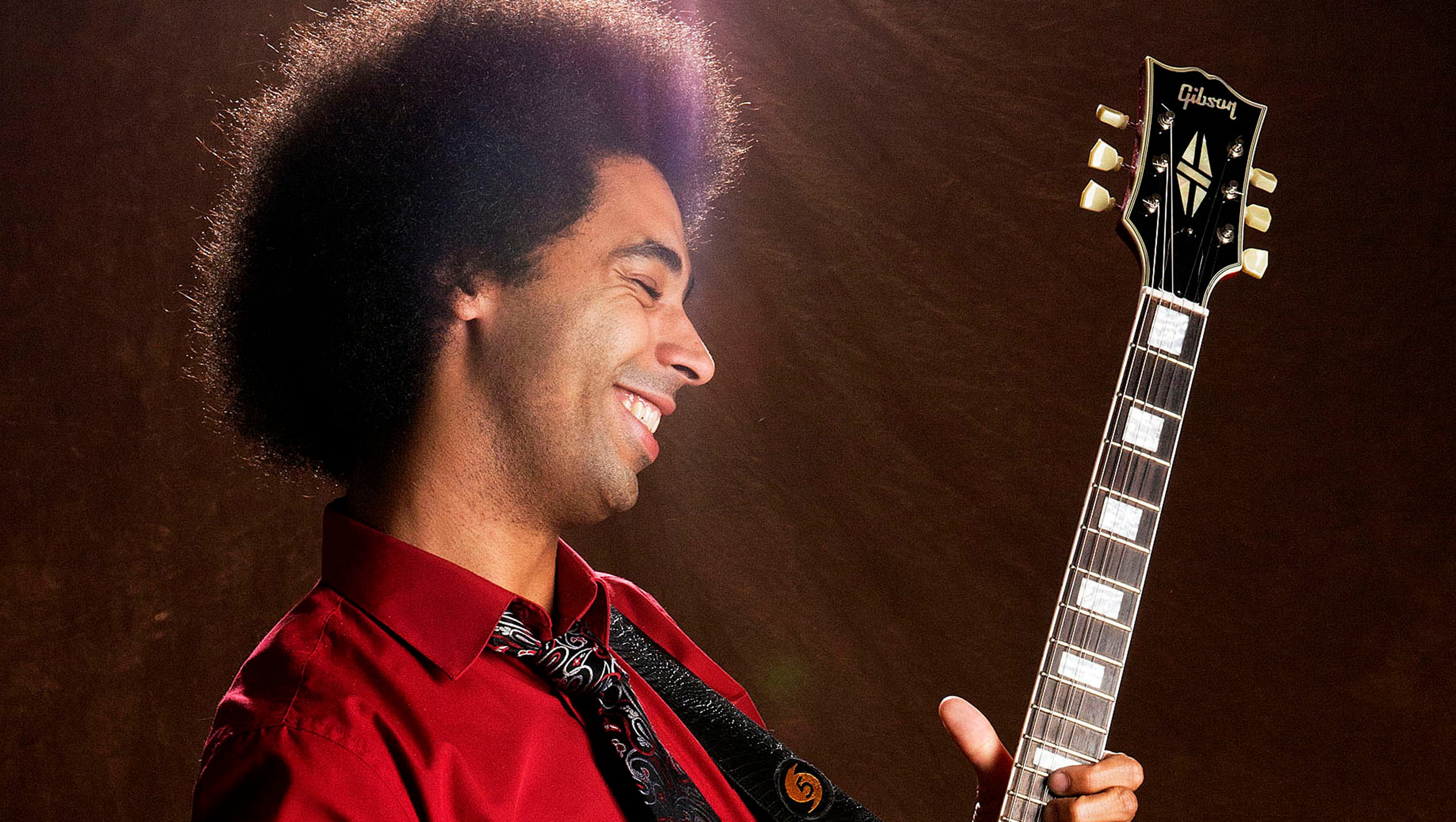 The Selwyn Birchwood Band has made a significant impact on fans throughout their home state of Florida at clubs and festivals alike as they have continuously wowed audiences with their high-energy performances rooted deeply in the traditions of the blues greats.

They have garnered many accolades along the way which include making the “2012 International Blues Challenge Finals” in Memphis, placing them in the top 9 of over 225 bands competing from all over the world. They have also consistently found themselves alongside the best in the business as they have opened for the likes of Buddy Guy, Robert Cray, John Lee Hooker Jr., and Joe Louis Walker, among many other international acts in recent years.

The band is comprised of very experienced musicians who are no strangers to the road. Selwyn Birchwood (guitar and vocals) got his start with Texas blues legend Sonny Rhodes touring throughout the U.S. and Canada at the age of 19. Curtis Nutall (drums) traveled internationally with many bands including The Blind Boys of Alabama and a 5 year stint with Joe Louis Walker. Bass player Huff Wright and Regi Oliver (saxophone) have found themselves backing several notable blues artists all over the world including Lucky Peterson and Joey Gilmore.

Together they perform a hip shaking, roof rattling mix of blues that has won over countless fans. The band has been touring in support of their current CD “FL Boy” and is hard at work in the studio on their second release. One thing is for certain, the group’s unique brand of swampy FL Blues should not be missed!