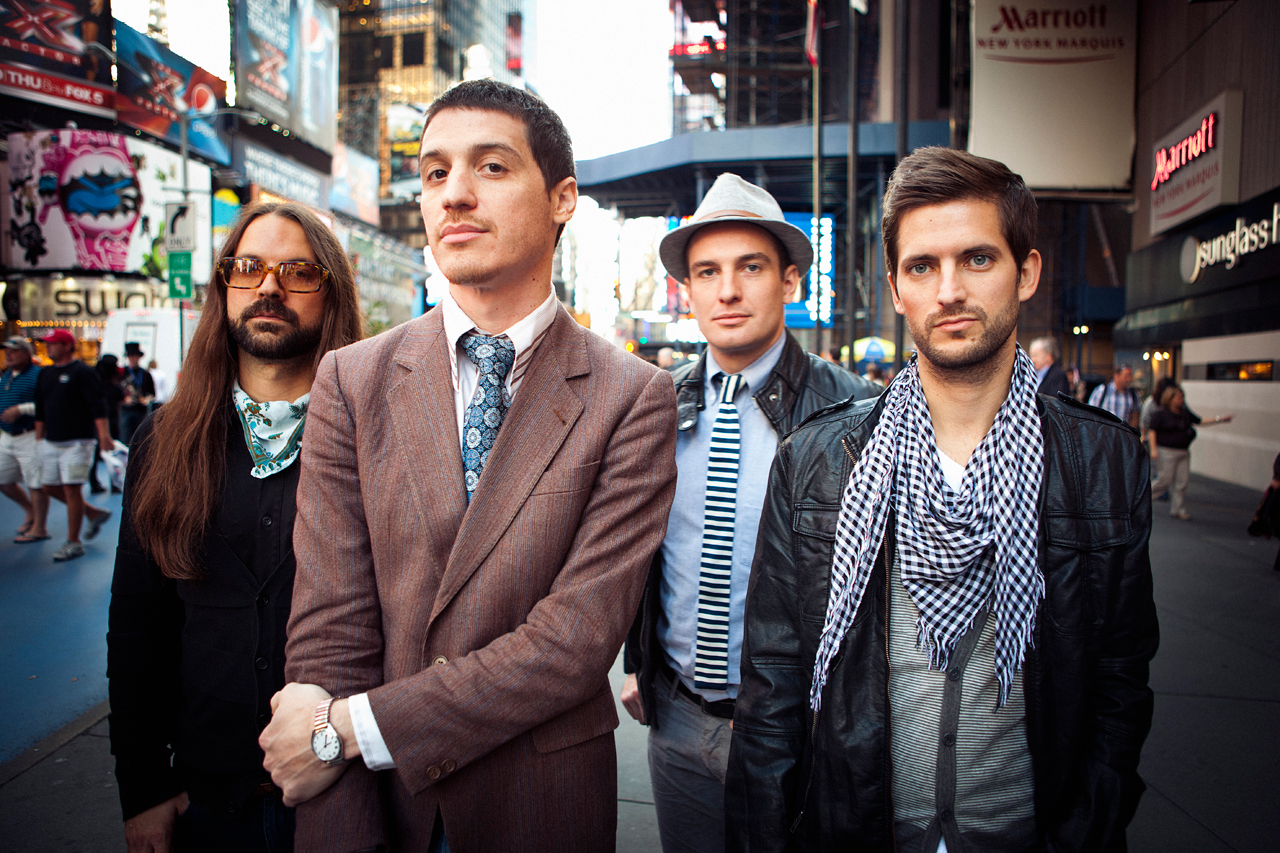 “It’ll be difficult to find many albums that can top the type of creativity Odd Soul contains, making it one of the essential must-have albums of 2011” – Absolute Punk

“We really wanted to just cut to the chase on this album and compose music that would work for us on stage. We were craving more high-spirited music for this album so any song idea that came close to depressing got nixed,” Paul Meany said of Odd Soul. “We’re not good at being dark so we wanted to see how far we could go into creating something glaringly bright.”

That uplifting nature permeates all thirteen tracks on Odd Soul, however each song has its own distinct musical feel. From the bombastic Zeppelin-esque groove of “Allies” to the syncopated soul of “Blood Pressure” and electro-ambience of the ballad “In No Time,” Odd Soul showcases how much the band has grown over the past few years, most notably when it comes to Meany’s vocals. “I’ve certainly never pushed my voice as hard as I did on this record,” he adds, “We all pushed ourselves to the brink of our ability on this record… we recorded it as if this would be the last record we’d ever make.”

Artistically, Mutemath has made a rock album that is unmistakably and inherently their own. Rooted in New Orleans rhythm and blues, fusing elements from psychedelia  to traditional gospel to modern electronica, Odd Soul is constructed to live up to its title. “I think the title describes this record in every context.” Meany summarizes, “It’s who we are, where we’ve been, and what we incidentally sound like when set to music.”