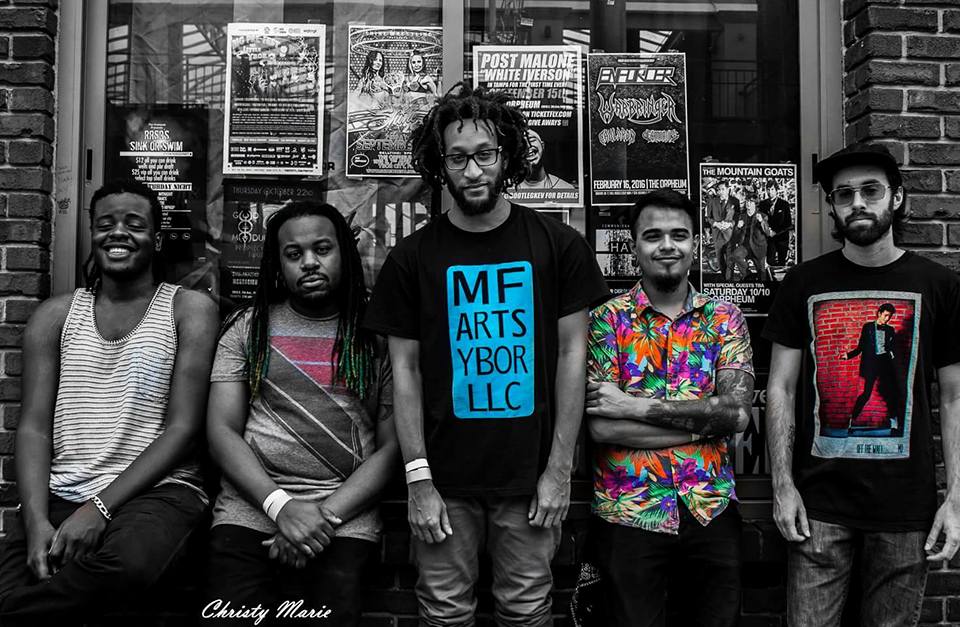 Founded in 2010, Samurai Shotgun is a band that provides innovation to music with their alternative flair, hip-hop influenced sound and progressive movement toward something new. This is the beginning of a new genre, theirs is a sound that is easy to identify with the band itself.

Based in Tampa, Florida; Samurai Shotgun is setting their sights on expansion and flooding the world with the experience of listening to their music. The band is composed of lead vocalist; Matt Henley, guitarist; Tyler Mulder, bass player; Bryant Harp, drummer; Jovan Lecaro, and on the turntables and keys; Marquis Blocker otherwise known as DJ Qeys.

The members all met through mutual friendships, school and work. Individually all are equally talented, but together Samurai Shotgun is unstoppable.