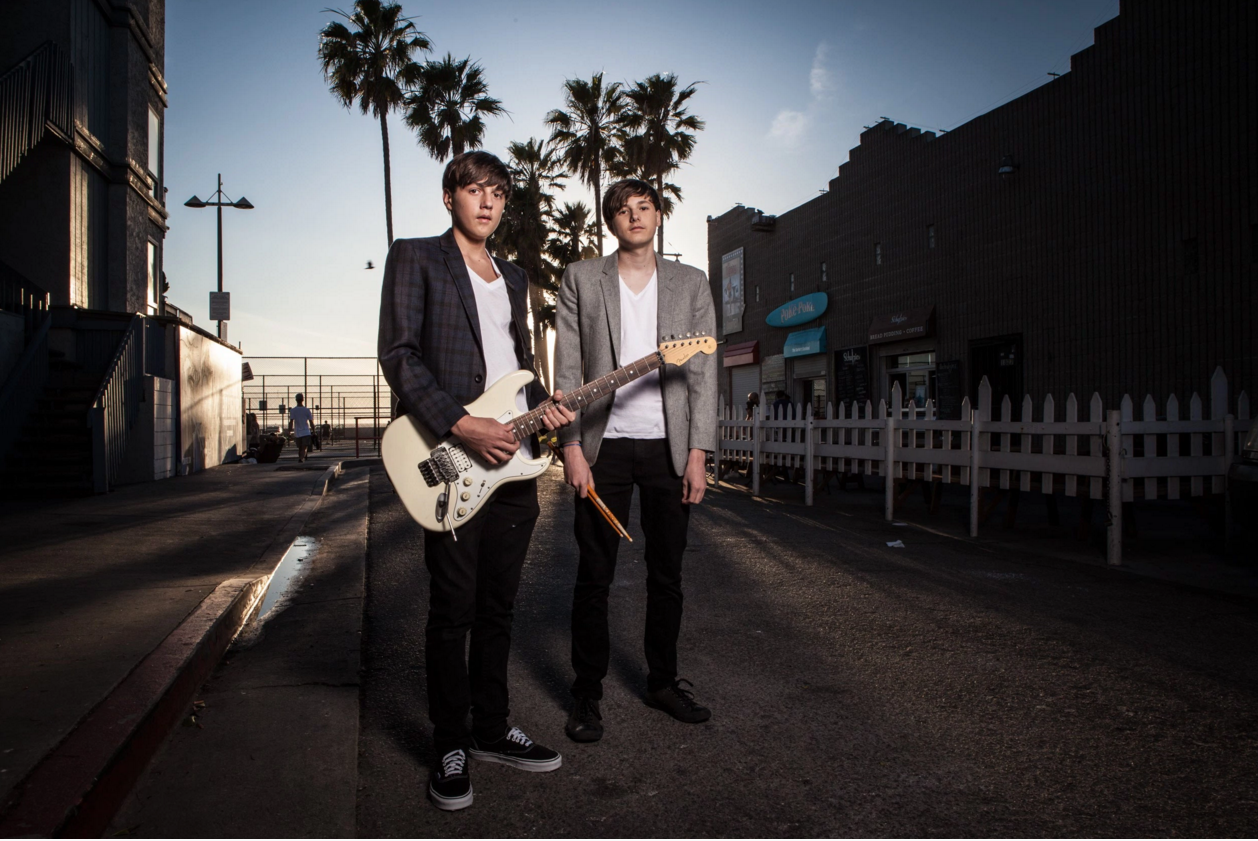 “I have to tell you that you never cease to blow my mind!! I still can not believe how much music and great playing/singing, compositions, and soloing comes out of the two of you!” – Tris Imboden, Drummer-Chicago

The Ries Brothers (pronounced ”Rees”) are a brother duo that writes and performs their original material influenced by their love of rock, blues, funk, and reggae. They have twice toured nationally with the legendary band CHICAGO. Their first 10 city tour with CHICAGO included a performance at the historic Ryman Auditorium in Nashville. They recently sold out three headlining shows at Ruth Eckerd Hall’s Murray Theatre in Clearwater, Florida. The Ries Brothers have also opened for Daughtry, Los Lonely Boys, REO Speedwagon, Little River Band,  the Edgar Winter Band, & The Family Stone among others.  Older brother Charlie handles the lead vocals while simultaneously playing the drums and keyboard bass. The duo’s full sound is a result of Charlie’s unique ability to do this. Kevin  plays guitar, provides background vocals and is the co-writer on many of their original songs.

For the past five years they have played their original music and creative covers extensively throughout the Central Florida area as well as making appearances at the House of Blues & Viper Room in Los Angeles. In the summer of 2013, the boys were 2 of only 25 performers ages 14-21 selected from the state of Florida to participate in the exclusive Los Angeles Grammy Museum’s Music Revolution Project. In the summer 2014, the boys were part of the Van’s Warped Tour at Vinoy Park in St. Petersburg, Florida. The Ries Brothers were recently named by The Tampa Bay Times as one of their favorite artists of the past year.